Nelson Mandela’s ‘outer’ journey from a political prisoner to the first democratically elected President of South Africa walks hand in hand with his equally compelling ‘inner’ journey, as a leader and human being.

Despite his flaws, and perhaps because of them, we find there is much more to consider about the late Nelson Mandela's development as a leader.

Nelson Mandela sacrificed the usual trappings of a good life—family, comfort, professional success—to spend 27 years as a prisoner of conscience in his fight against apartheid. He emerged to lead his nation as its president in 1994 and chose to forgive rather than seek revenge for past crimes, helping South Africans build a new social foundation.

After only one term in office, despite being viewed as a father of his nation by his people, he chose to hand over the reins of power voluntarily rather than keep a lifelong grip as many other strong leaders have sought to do in Africa.

Is this not the making of a saint? Many of us have certainly viewed Mandela as such. President Obama recently called him “one of the greatest people in history,” the BBC described him as “perhaps the most generally admired figure of our age,” and a research study in 2012 established Mandela as the second-most-well-known brand in the world, after Coca-Cola.

And yet, there are dissenting voices. F. W. de Klerk, the last apartheid-era leader of South Africa, said, "I do not subscribe to the general hagiography surrounding Mandela. He was by no means the avuncular and saintlike figure so widely depicted today.”

Coming from de Klerk, this unflattering view should not surprise us. Though he shared the Nobel Prize with Mandela for their work in dismantling apartheid, they were fierce opponents, and Mandela too had few positive things to say about his adversary. But on the point of his own sainthood, Mandela actually agreed with de Klerk: “I was not a messiah, but an ordinary man who had become a leader because of extraordinary circumstances.”

Indeed, there are many markers on Mandela’s “Long Walk to Freedom”— beyond the glowing ticker-tape headlines we normally associate with him—that demonstrate his fallibility.

Mandela made for a poor scholar, struggling through his classes as a law student. In 1962, he embraced violence, founding Umkhonto we Sizwe—Spear of the Nation—the ANC's armed wing, which launched guerrilla attacks on the government, and journeyed to Ethiopia to learn how to use firearms. During South Africa’s first democratic elections in 1994, he actively canvassed for lowering the voting age from 18 to 14 years to ensure a strong win for the ANC, citing as precedents a questionable list of five countries that included North Korea, Iran and Cuba—a move that was widely criticized.

In 1991, he traveled to Zambia and asked its people to vote Kenneth Kaunda back into power, even while Kaunda was very unpopular at that time after a 27-year dictatorship. Kaunda ended up losing. And as president, Mandela presided over an administration that largely ignored the AIDS epidemic in South Africa, with a shocking 11.7% of South African adults infected with the virus by the time he retired.

Perhaps in our yearning for perfect heroes, we have rushed to place him on a pedestal that he himself recognized was not appropriate.

But when we dig deeper, we find there is much more to him, and it all hinges on how we define great leadership.

Mandela was once asked if he did poorly as a law student because of racism among the faculty. "Yes, I did have a racist lecturer, but that is not why I didn't do well." He knew he had to take responsibility for his performance. When he was a prisoner on Robben Island, Mandela organized a process for educating himself and other prisoners. Even as prisoners were forced to go out to the limestone quarry for a day of hard labor, each working team was assigned an instructor who taught them history, economics, politics and other disciplines. They called it “Island University.” He later reflected, "I had to go to prison in order to learn how to be a good student."

While in prison, Mandela focused on learning the language and history of his oppressors, the Afrikaners, and then even helped certain prison guards write their letters for promotion.

Once, when he was in hiding at a friend’s estate prior to his arrest and imprisonment, he shot and killed a sparrow with an air rifle in a prideful display of his firearms skills. As he turned to boast, his friend's five-year-old son turned to him with tears in his eyes and said, “Why did you kill that bird? Its mother will be sad.” Mandela reflected, “I felt that this small boy had far more humanity than me. It was an odd sensation for a man who was the leader of a nascent guerrilla army.”

Great leaders approach life as a school. They are always learning. No situation—a day in prison, a scolding from a child—is too inconsequential.

Like Martin Luther King in America, Mandela had initially embraced Gandhi’s ideals of nonviolence. He only reluctantly parted with this philosophy to start the armed wing of the ANC. “Gandhi remained committed to nonviolence; I followed the Gandhian strategy for as long as I could, but then there came a point in our struggle when the brute force of the oppressor could no longer be countered through passive resistance alone. We chose sabotage because it did not involve the loss of life, and it offered the best hope for future race relations.”

Later, Mandela admitted that the ANC’s actions led to some human rights abuses, and criticized those that refused to acknowledge it.

After the executive committee of the ANC attacked his position on lowering the voting age to 14, he backed down, and wrote in his diary, “I have made a grave error of judgment.”

When Kaunda lost the vote in Zambia, Mandela went back to Zambia and said to the public, “I was wrong to have chosen sides... I know that Dr. Kenneth Kaunda was the head of state when Zambia sacrificed immeasurably for the liberation of my country. I made it appear as though it was only Dr. Kaunda and not the whole country of Zambia that helped in our struggles. While there is room for us to single out the great leadership that Dr. Kaunda offered, it was not for me to determine who was to be elected.”

And after resigning as president, Mandela did finally awaken to the scourge of AIDS. He took on an active voice in highlighting the need for testing and treatment and acknowledged that his administration had been wrong in not making it a bigger priority. And, breaking a taboo, he revealed that his son had died from complications related to AIDS, using the occasion to educate his people about the need to talk openly and deal with this problem.

Great leaders take on great challenges, and along the way they sometimes make great mistakes. Their greatness lies in how committed they remain to discerning right from wrong. When they find they have erred, they acknowledge their lapse, correct their course, and move on.

But Mandela was not just satisfied with acknowledging his flaws—he actively worked on eliminating them.

In prison, he worked hard to cultivate more self-control over his anger. Once, he nearly physically attacked a prison official upon being provoked, ultimately assaulting him verbally. That day, he returned to his cell and reflected, “Even though I had silenced Prins, he had caused me to violate my self-control and I consider that a defeat at the hands of my opponent.”

Later, he reflected on The Oprah Winfrey Show, “If I had not gone to prison, I would not have been able to do that which is the most difficult—to change yourself.”

Along the way, did he actually change? On one occasion, returning to his boyhood village to attend a funeral, Mandela reflected, “There is nothing like returning to a place that remains unchanged to find the ways in which you yourself have altered. I realized that my own outlook and world views had evolved...”

Stories from fellow prisoners abound about how, over the course of many years on Robben Island, Mandela gradually became a calmer, more centered and more patient leader—a leader South Africa dearly needed.

This is what great leaders do—they see themselves as a work in progress, and they sculpt themselves to get progressively closer to their ideal form. And their impact on the world, as a result, grows exponentially.

In a letter Mandela wrote from jail to his wife Winnie, he wrote, “Never forget that a saint is a sinner who keeps trying.”

To his legion of admirers around the globe, perhaps Mandela’s greatest contribution is to awaken us to our own potential for greatness. All we need to do, like Mandela, is to keep trying.

This article was originally published in Fortune Magazine.

This is some text inside of a div block.
read previous article

This is some text inside of a div block.
read next article

What Anne Frank’s Diary Can Teach Us about Living in the Eye of a Storm – and Finding Our True Self
This holiday season, we can learn so much about our own selves from the diary of a thirteen-year-old.

What Martin Luther King Can Teach You about Your Your Core Ethical Beliefs
King teaches us about finding your own truth in the cacophony of ideas. 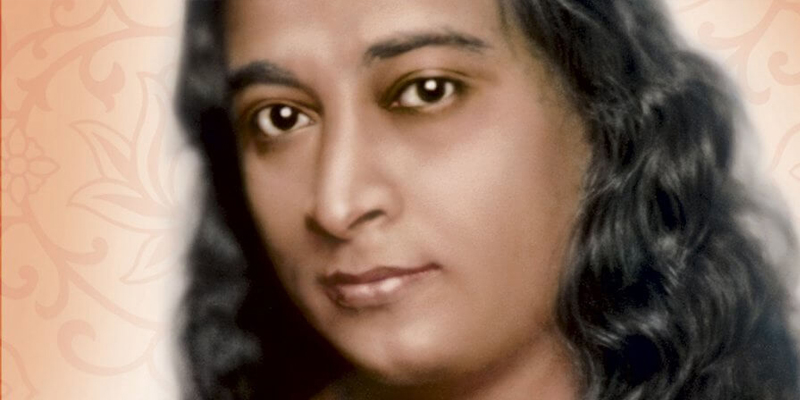 Steve Jobs's Secret to Greatness: Yogananda
How Yogananda’s teachings inspired Jobs’ aspiration to “make a dent in the universe”. 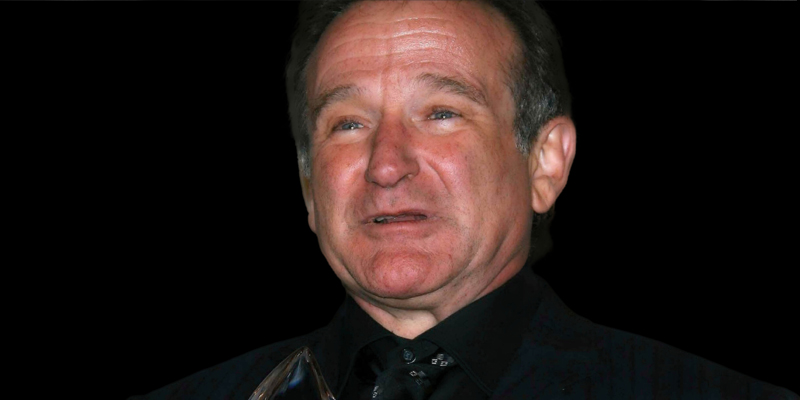 We Laughed Until We Cried
Four lessons on personal leadership that we can draw from the life and death of Robin Williams.

How to Give an Extemporaneous Speech
Four tips for giving extempore speeches.

How Lincoln Became America's Greatest President
What made Lincoln was largely how he came harnessed his strengths for the right purpose.