How Would Lincoln Guide Our Nation Today?

Abraham Lincoln invited the American people to do a powerful reflection in 1863 - and if he were here today, he might have asked us to do exactly the same.

On Thursday, April 30, 1863 – exactly one hundred and fifty-seven years ago, last week – President Lincoln, in response to a US Senate resolution, proclaimed a day of prayer and fasting. The Civil War was still raging two years after its start, and one might expect that Lincoln was asking the American people to pray for a quick and positive end to the war. But that is not what he did. Instead, he chose to give his people a wake-up call.

Lincoln invited Americans to do a soul-searching reflection on where they had gone wrong in their path to building a prosperous and strong nation. And he suggested that they look not without, at the nation’s institutions or leaders or experts, but within, at their own actions. It was his suspicion that Americans had given themselves all the credit for their growth and prosperity, instead of acknowledging the debt they owed to a force beyond their control – the same force that was now in the war unleashing suffering at a scale that vastly exceeded the nation’s expectations.

“In so much as we know that by divine law nations, like individuals, are subjected to punishments and chastisements in this world, may we not justly fear that the awful calamity of civil war which now desolates the land may be but a punishment inflicted upon us for our presumptuous sins, to the need of our national reformation as a whole people? We have been the recipients of the choicest bounties of heaven. We have been preserved these many years in peace and prosperity. We have grown in numbers, in wealth, and power as no other nation has grown. But we have forgotten God. We have forgotten the gracious Hand which preserved us in peace and multiplied and enriched and strengthened us. And we have imagined, in the deceitfulness of our hearts, that all these blessings were produced by some superior wisdom and virtue of our own. Intoxicated with unbroken success, we have become too self-sufficient to feel the need of redeeming and preserving grace, too proud to pray to the God that made us.”

If Lincoln were President today, he might have invited the same soul-searching from all of us. And perhaps he would be right. For have we not, in this last century, grown in numbers, in wealth, and power as no nation has grown? Have we not largely been preserved these many years in peace and prosperity? Have we not, as a nation, been intoxicated with unbroken success?

But along the way we perhaps forgot the gracious hand... that has preserved us in peace and multiplied and enriched and strengthened us – the hand of the awe-inspiring Creative Spirit that pervades life, nature, and the universe; something vastly greater than you and me. Perhaps this Spirit wished to tell us that all was not well in our earthly kingdom. It whispered to us on occasion, through the various upheavals we experienced in our outer world and our inner worlds – regional wars, past pandemics, ecological damage, global warming, and the rising rates of depression, addiction, and suicide. It wished to warn us that there are laws of nature and of human nature; that no nation can violate these laws for too long without consequences. We had been given clues.

Perhaps, in the quietude of our own hearts, we always knew this truth; that our lives were becoming too demanding, distracted, and displaced; a deep disquiet was taking root within us. And yet we found it too difficult to pull away from the allure of the “I-Me-My!” theme park we had created. After all, everyone was playing in that same theme park, making up their own rules as they went along, oblivious to any transgressions of natural law. Our happiness was secure, we believed, because we possessed – as a species, as a nation, and, for some of us, as an individual – bountiful talent, wealth, and power, and because we had the science and systems to triumph over nature if it ever fought back. We deceived ourselves into believing that all these blessings were produced by some superior wisdom and virtue of our own.

Until, finally, the Creative Spirit let out a primal scream. It found a simple device, a virus, to awaken us to the humbling realization that while we may have been powerful, we were never all-powerful. It has now stopped us in our tracks and sent us packing home to reflect, retrench, and remold our lives.

In what ways might we have gone astray? How might we have failed at being good stewards of all that this Creative Spirit blessed us with?

Perhaps we will only fully turn the page on this crisis when we awaken to a dawning realization that the theme park we were playing in was always a myth. That the trappings of science and success were never going to be enough to guarantee what we all are seeking in life - the reassurance of a stable, secure and serene future. That the path to life, liberty, and happiness lies in harmonizing with the laws of nature and of human nature, for when we distance ourselves from these laws, we distance ourselves from, as Lincoln would have said, “the better angels of our nature”.

Hitendra’s adaptation of the story “The Bet” by Anton Chekhov draws out its timeless lesson for our age.
read previous article

An Open Letter to America

America has always had a special place in the world, as a nation that encouraged you to keep growing. Now we must help America do the same.
read next article 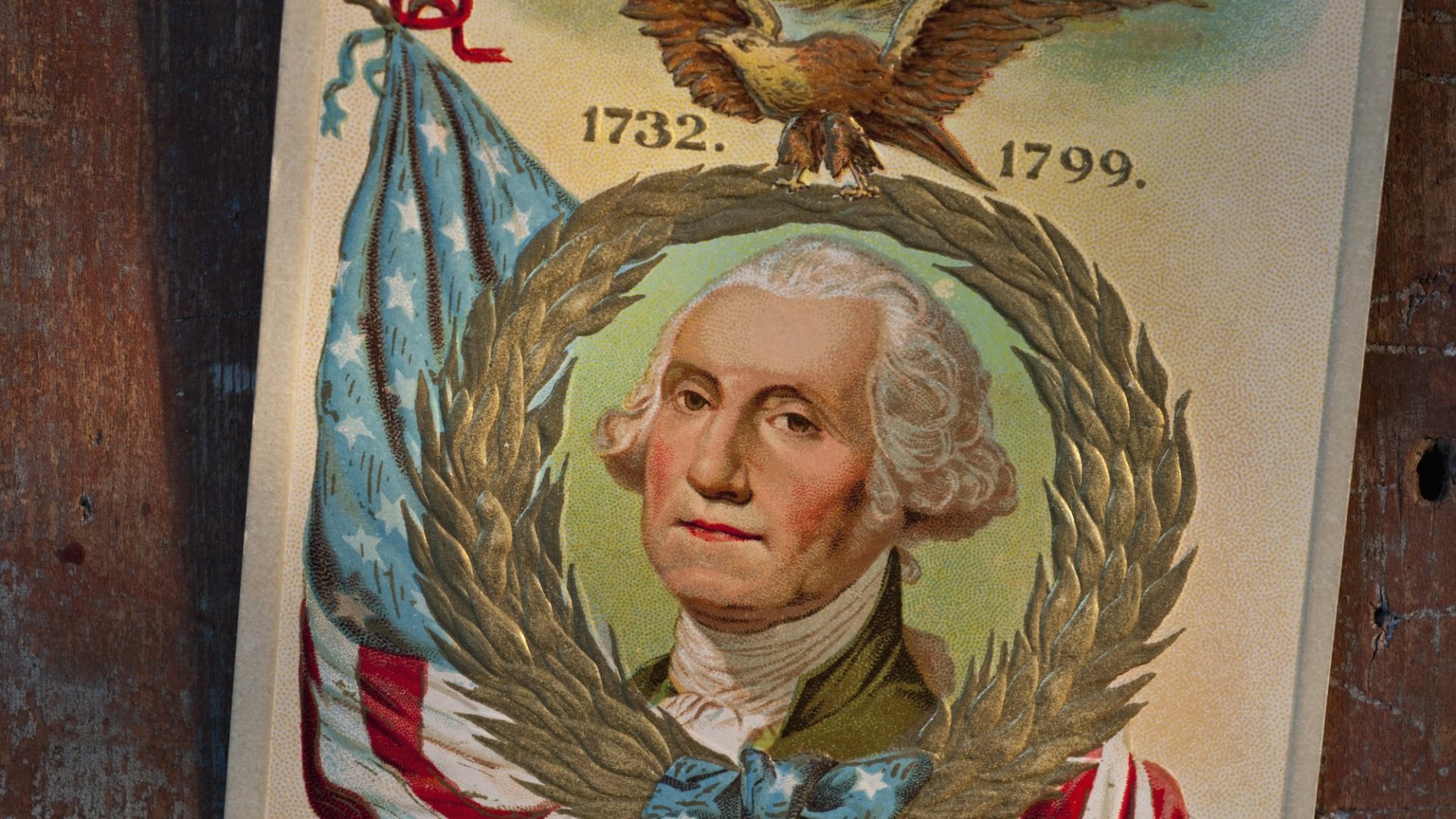